We at MMA Cork put a big emphasis on conducting our classes in a friendly and relaxed environment where everyone helps and looks out for each other. Our main rules are:

No Egos – They don’t belong in our gym.
Greet everyone who comes in the door, especially new members.
Don’t hurt your partner. Train at a rate that they are comfortable with.
Treat others the same way you would expect to be treated.
Be hygienic, cut your nails and make sure you are clean before you train with others.
No shoes on the mat, and wear shoes going to the toilet or when you are off the mat.
Respect our facilities. Put your rubbish in the bin and put your gear back after use. You wouldn’t leave things lying on the floor in your own home, so don’t do it in ours. 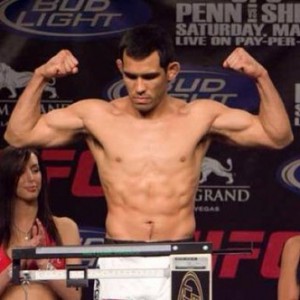 Head Coach Peter Davies has been training martial arts for the past 20 years, and has been coaching for the best part of 18 years. A Red Band in Muay Thai and former British light middle weight Muay Thai Champion Peter is concentrating on spreading his knowledge of Muay Thai to the students of the MMA Academy, Peter has coached a number of different Muay Thai and MMA Champions, and has managed to apply his knowledge of Muay Thai to MMA. Peter heads up the Muay Thai syllabus at the academy and also heads up the pro MMA team, Peter can be found most days and evenings teaching at the MMA Coach. 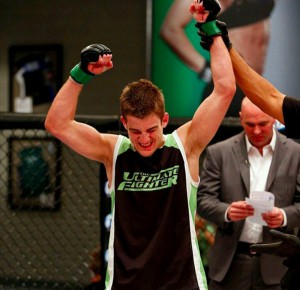 Mike has been a long time student with the MMA academy since the age of 17, training Muay Thai with Peter Davies and Grappling with Jason Tan. Currently a top 5 ranked bantamweight in the country for professional mixed martial arts, Mike is also a great coach, and has been coaching at the academy for the last 2 years. A purple belt in BJJ and Brown Armband in Muay Thai, Mike also reached the semi final stage in The Ultimate Fighter season 18. Mike currently coaches the MMA 101 syllabus at the academy.

Coach Tammy Davies teaches the womens only muay thai, Tammy has been training Muay Thai for the past 15 years and has advanced to a high level, Tammy has also started to cross train in BJJ at the Academy.